In partnership with global creative agency BBH New York, PXL is proud to share our latest content campaign for Netflix promoting the launch of the smash hit film, “The Tinder Swindler.” This campaign sought to normalize the actions of the victims in The Tinder Swindler, by focusing on the idea that many people go to extremes in the name of love. Shot and directed 100% remotely, our film featured influencers and some of Netflix’s brightest stars, answering the fundamental question: “What is the wildest thing you've done for love?”

The campaign has already generated over millions of aggregate views and thousands of engagements. On TikTok, viewers used the Stitch feature to respond with their own wild love stories using the hashtag, #wildthingsforlove.

So the question remains: What is the wildest thing you’ve done for love? 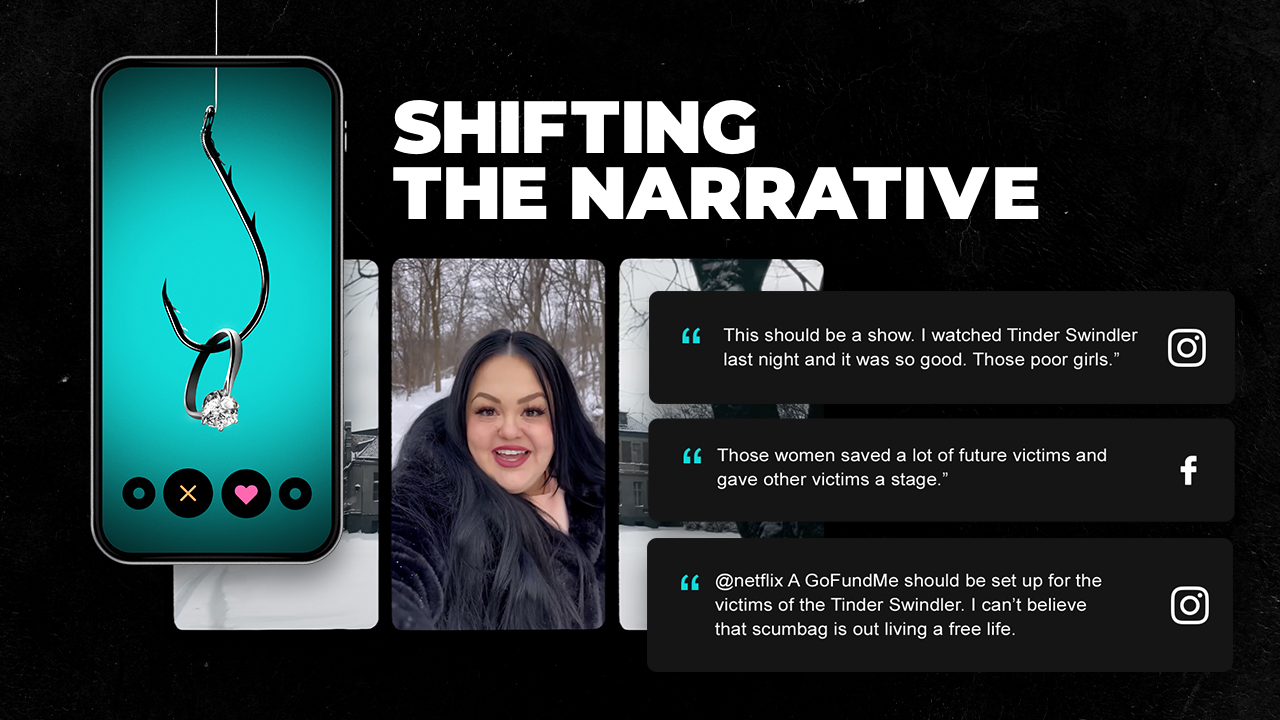