Paramount’s Bumblebee took the Transformers franchise in an entirely new direction. The movie calls back to 1980s when the Transformers toys took the world by storm. Paramount wanted us to create a sticker pack that showed audiences that this Bumblebee was different from the one in recent films. Instead of being menacing and over-the-top, our stickers showed a cuter, shyer Bumblebee. We designed static and animated graphics that worked on iMessage and Instagram. The pack was massive success, achieving number one in the iMessage App Store and generating over twenty million impressions. 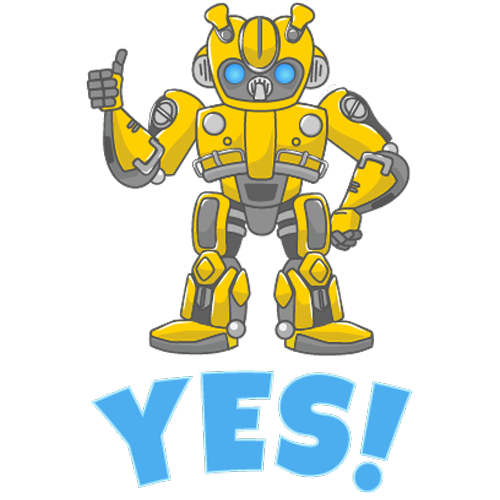 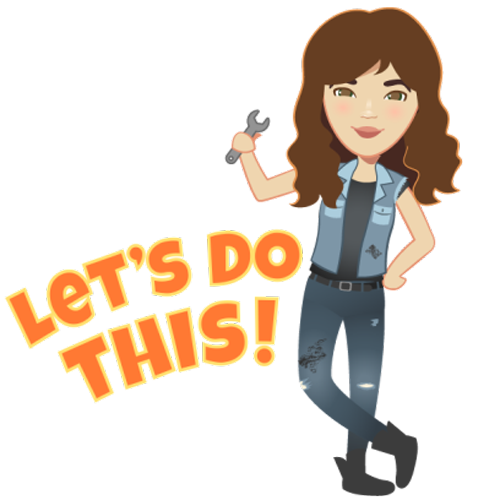 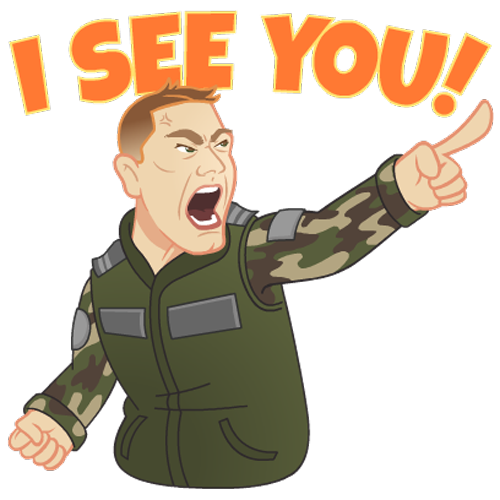 Let your favorite Transformer do the talking in your messages and celebrate the release of Bumblebee with this cute and quirky sticker pack. Even the Decepticons are "kawaii!"

Love these stickers, they're so fun and easy to use. Can't wait to see the movie!

Love these stickers, they're so fun and easy to use. Can't wait to see the movie!