A leader in the community for 38 years, LA Family Housing is one of the largest homeless service providers in Los Angeles. Each year LAFH helps nearly 11,000 people transition out of homelessness and poverty.

PXL had the honor of working with LA Family Housing on their 2021 Home Together Virtual Fundraising Event. This was PXL’s third year working alongside LAFH, and our second year assisting with their virtual event. PXL’s responsibilities included the creation of the official event website, designing shareable social assets, and handling the technical livestream event which was broadcast on Facebook and YouTube.

Hosted live by Matt Rogers, celebrity guests included Ted Danson, Kristen Bell, Melissa Joan Hart, and Jordana Brewster, as well as musical performances by Darius Rucker and Boney James. At the end of the event, the results spoke for themselves: we had raised nearly $1 million towards LAFH's mission to help people transition out of homelessness. 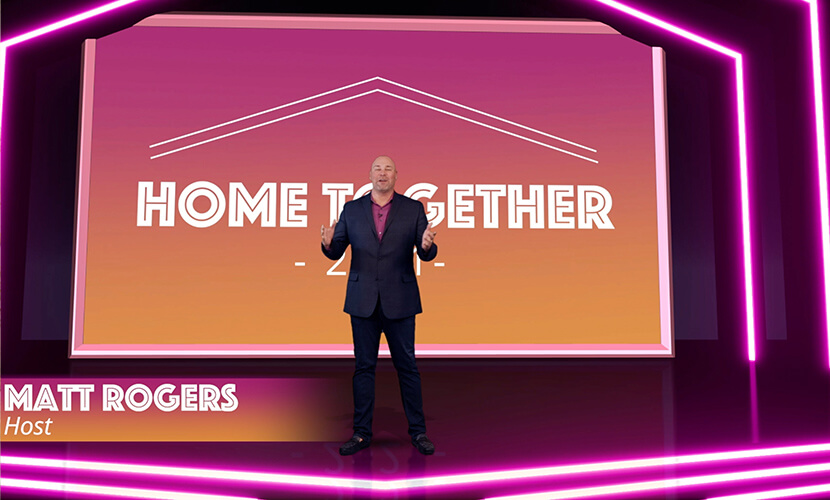 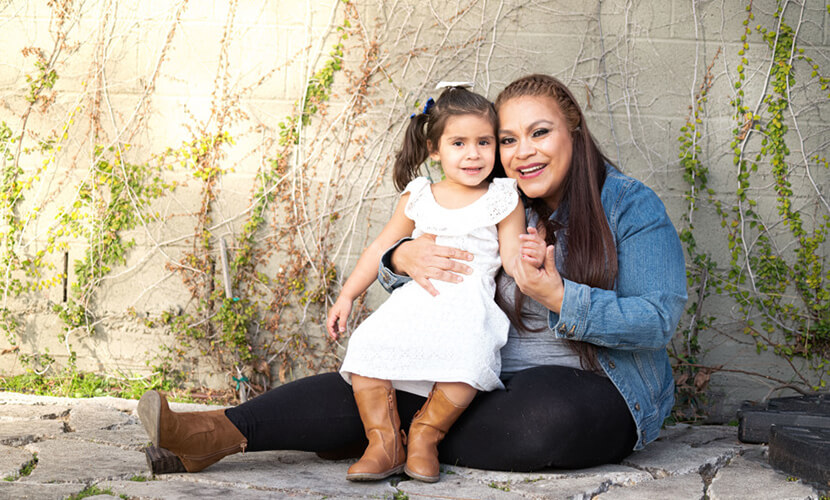 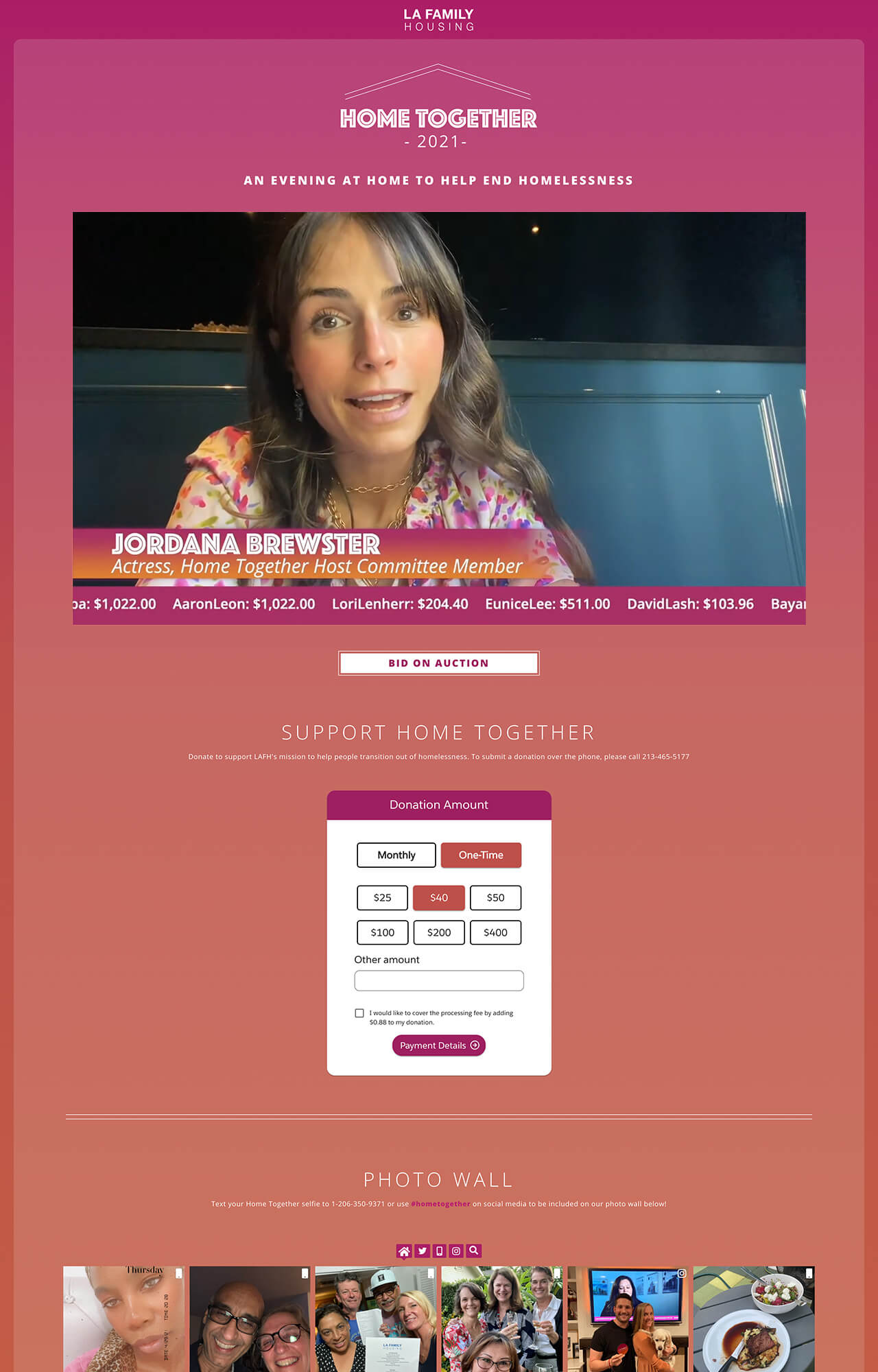 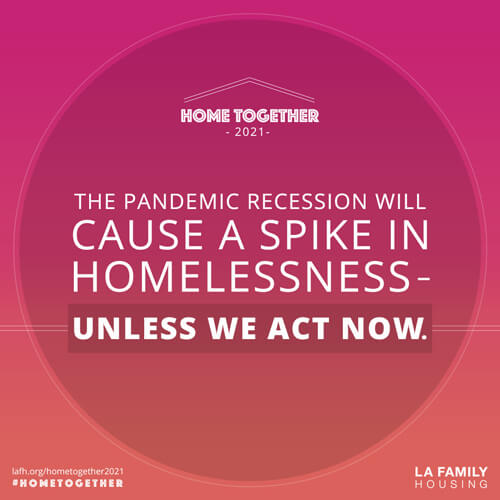 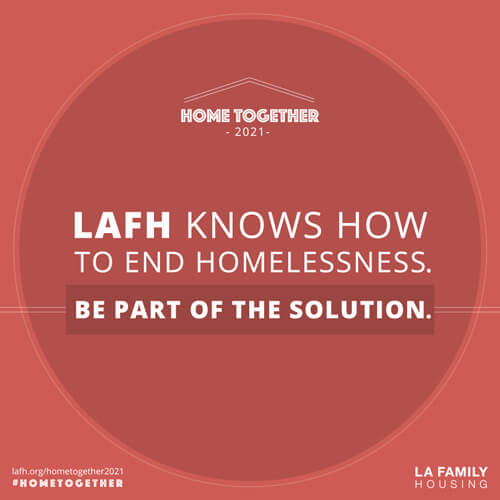 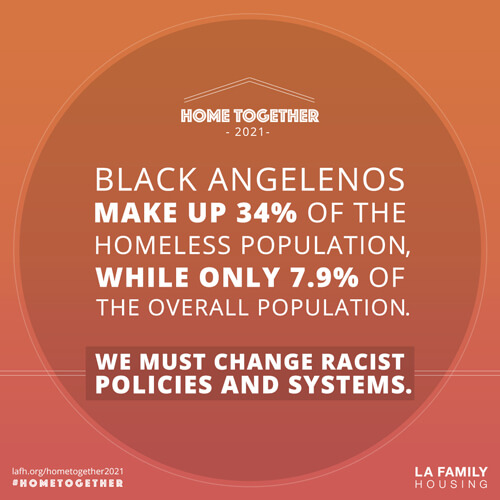 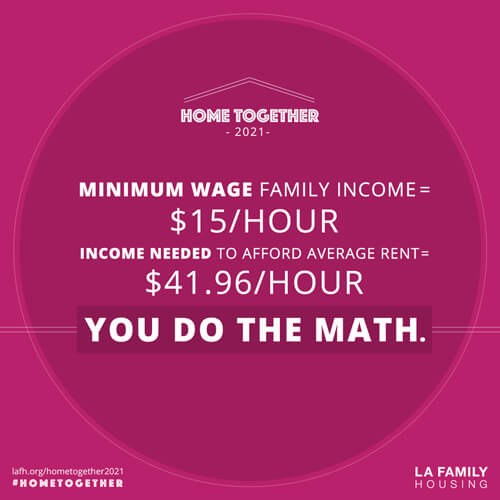 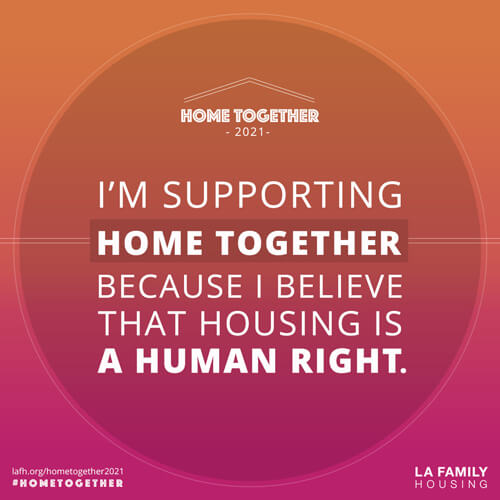 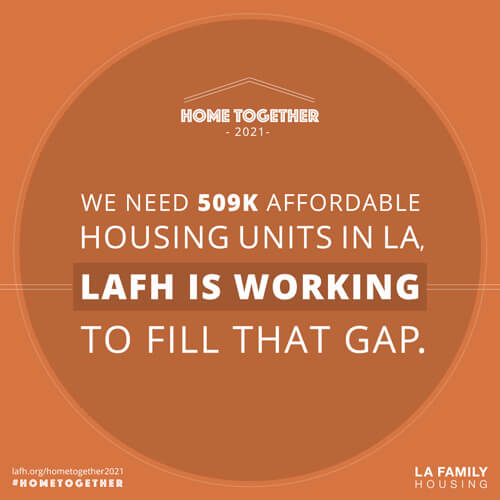 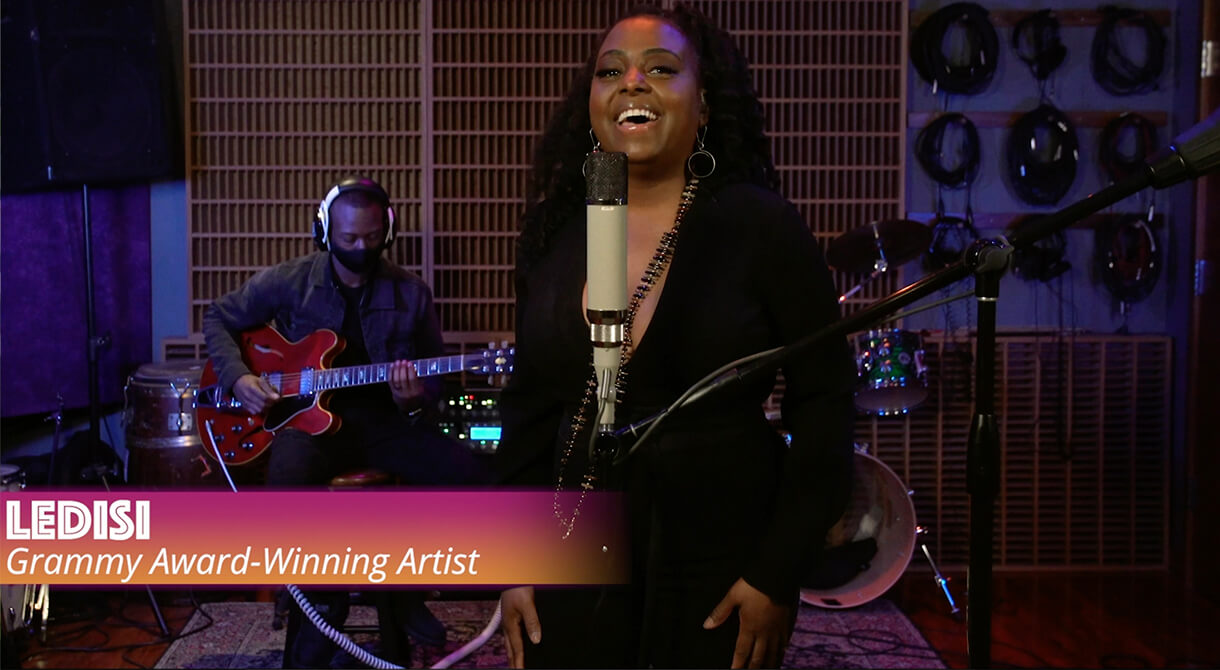 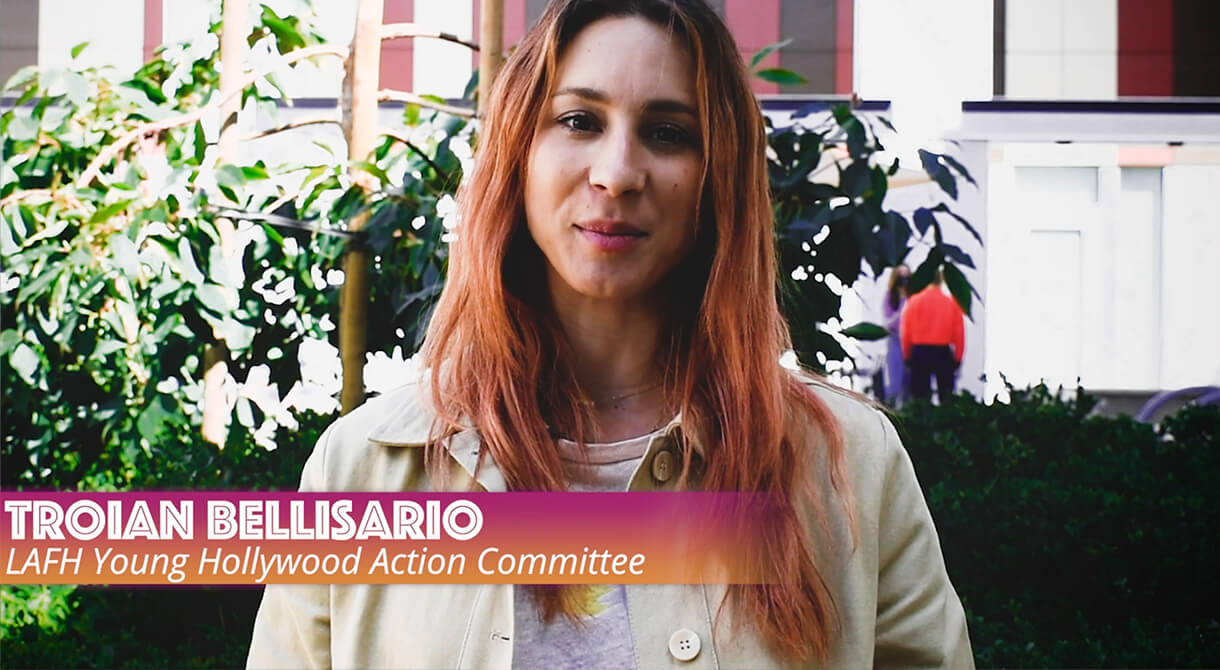 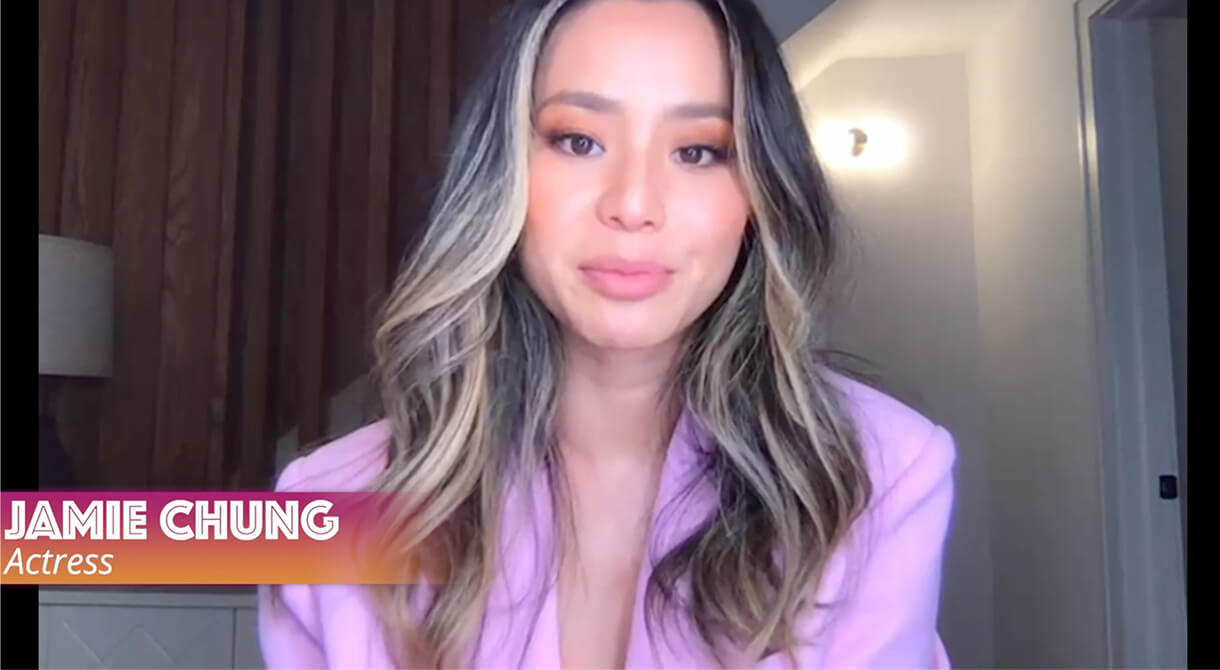 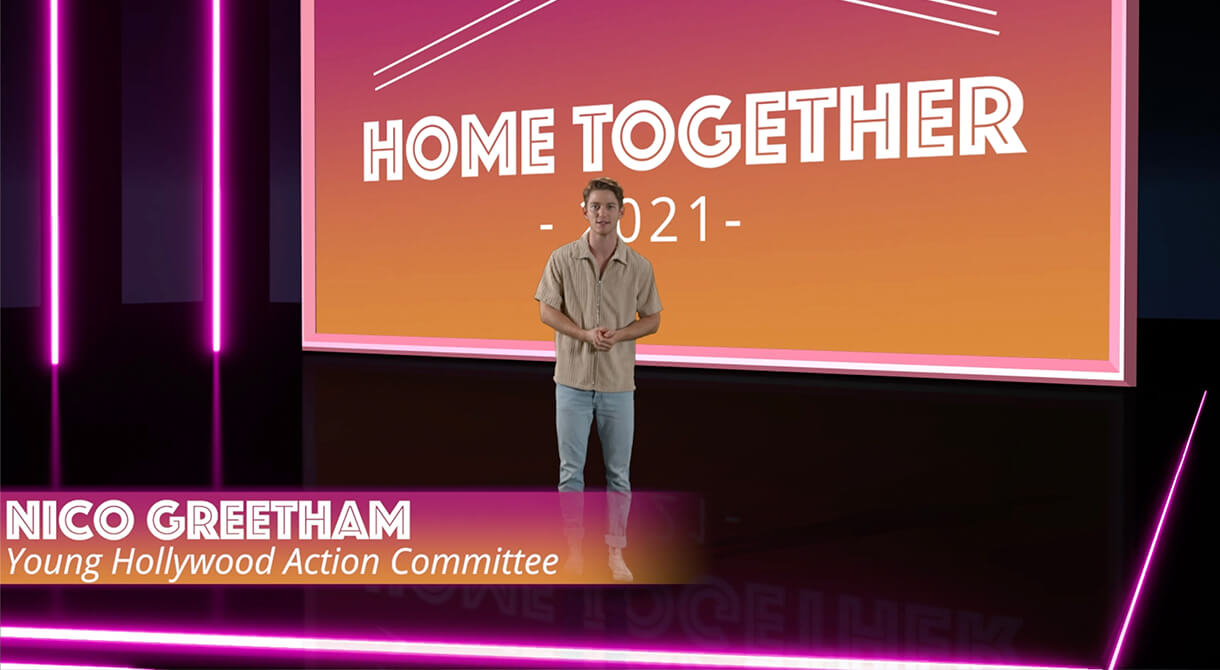